In 2015 Ronan Nanning-Watson made his first feature film, Crusade. With his long-time collaborator Aiden Brant Briscall, and a crowd-funded budget of $5,000, they shot on a remote island, off the grid, without makeup or special effects.

It’s all the things you already believe.

Crusade chronicles the birth of a modern-day Manson Family. A group of young friends escape the city to party on an isolated, summery island. As they frolic naked in the moonlight, Josef, the leader of their group, plays upon their collective desire for spiritual meaning and turns their hedonistic camping trip into the foundation for an ironic, nihilistic, Christian cult. In turns increasingly violent the cult is unleashed upon the world – naked, violent and hung over. 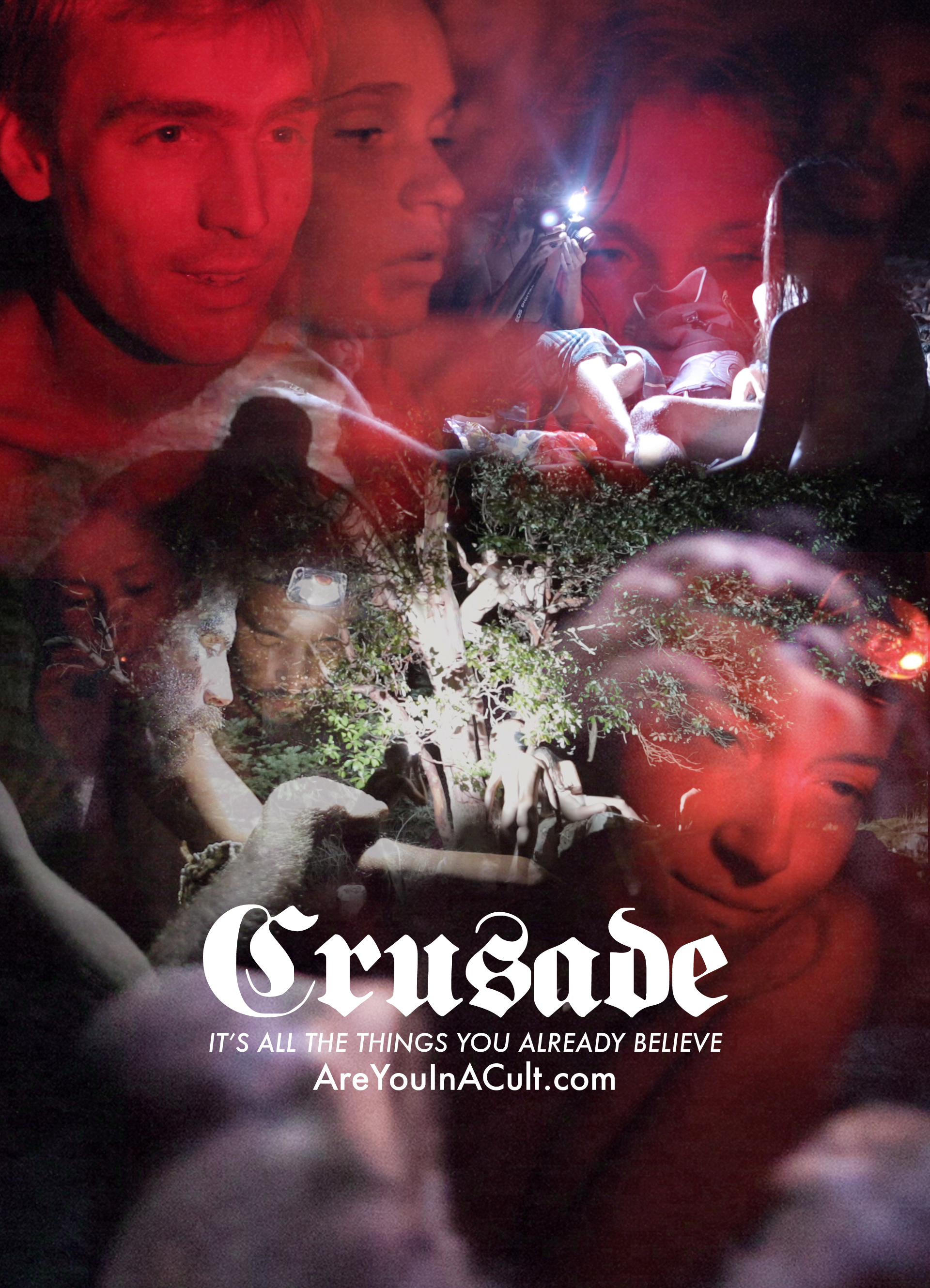